This trip will start early in the morning to avoid the crowds and heat at Mexico’s most famous archeological sites!

You will be joined by one of the most knowledgeable guides in Chichen Itza and will then start a guided tour in the archaeological site, your guide will explain why Chichen Itza was an important center for the development of Science and Spirituality for the Ancient Mayan Civilization.

In Chichen Itza, you will learn about the Story of Creation of the Maya Civilization, which is represented in all the temples of this Sacred Ceremonial Center. You’ll also learn about how the ancient Mayan architects of Chichen Itza were also avid astronomers that built temples to record solar alignments in key moments of the year. Like the Equinoxes, Solstices and other solar cycles at the Pyramid of Kukulkan, considered a New Seven World Wonder.

There are no reviews yet. 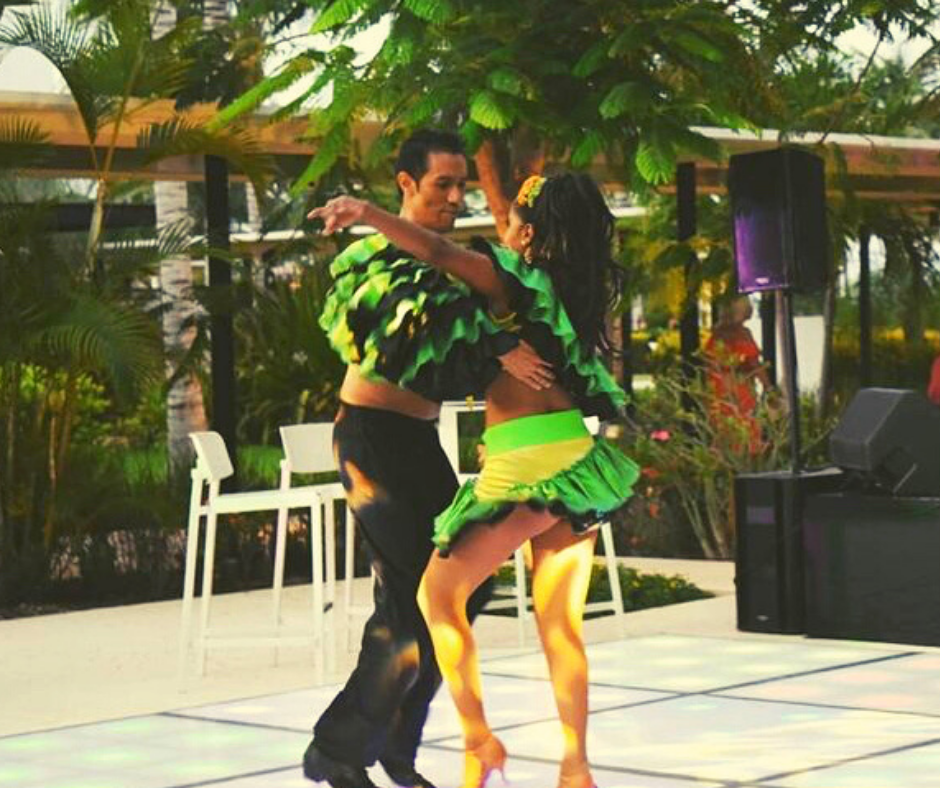 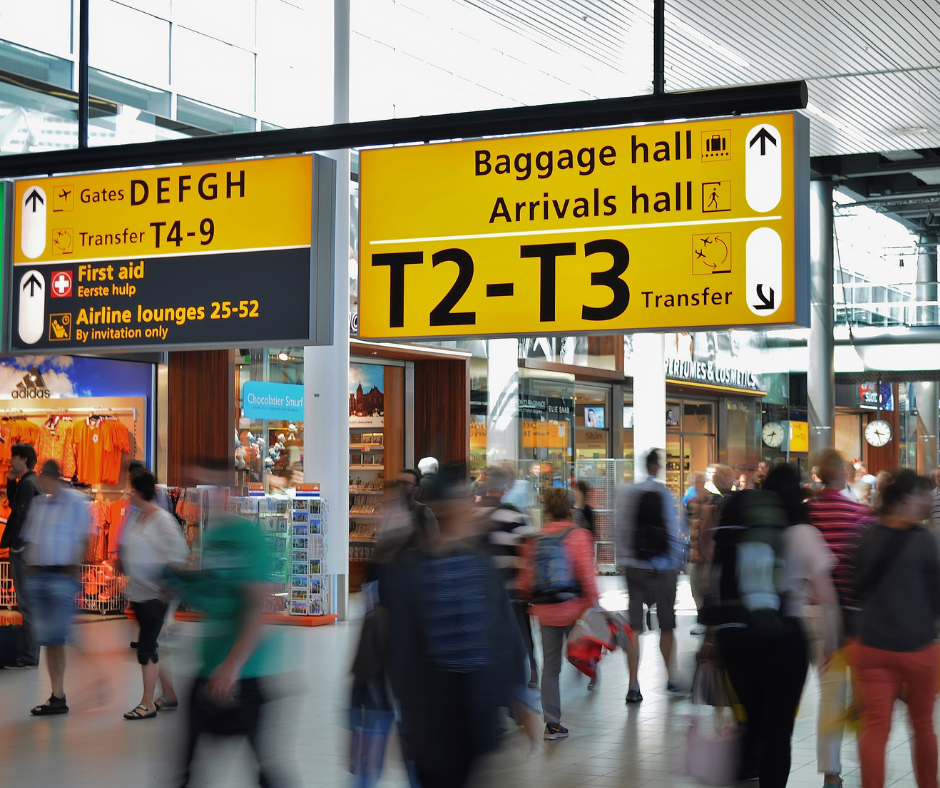 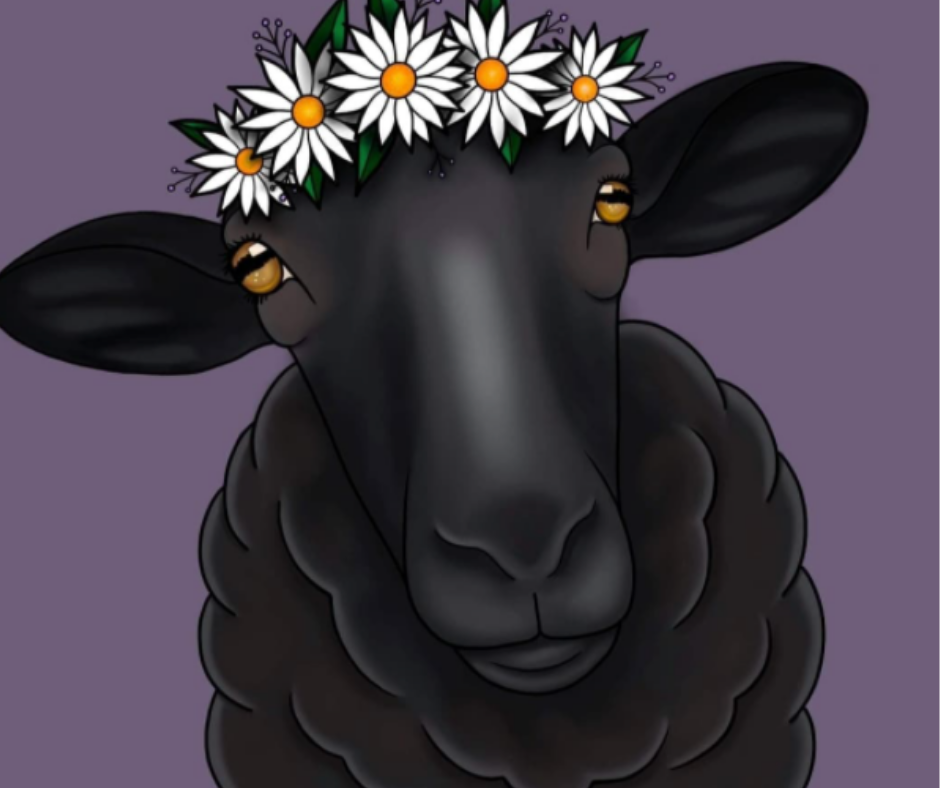 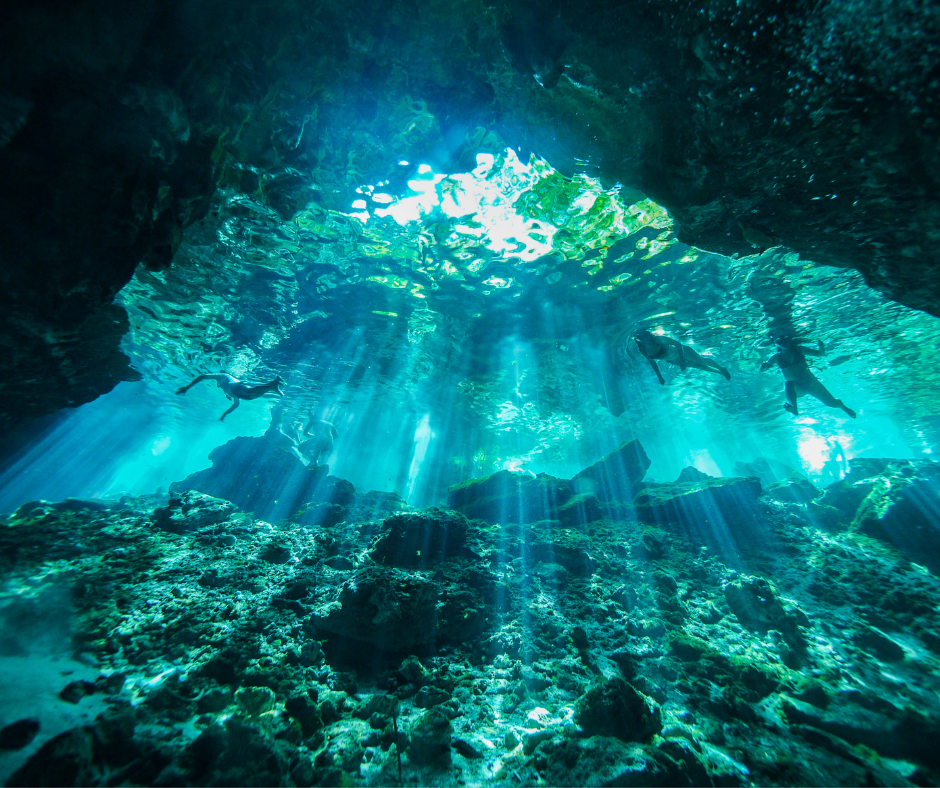